Alain of Disney and More just shared the sad news that John Patrick "Pat" Burke, longtime designer and (in his own words) "artifact tracker and refitter" for Walt Disney Imagineering, has passed away.

I never got to meet Pat in person but having exchanged countless e-mails over the years I've known him as a kind and generous human being who would never hesitate to share a story or some particular insight from his decades-long career in creating Disney theme parks around the world.

He worked on all four versions of Big Thunder Mountain, on four Indiana Jones attractions and on three Jungle Cruises, among many other lands and attractions. In the case of many of his projects, including Frontierland at Disneyland Paris, he would track down rare antique items across the United States, from oil cans to stamp mills, from ore carts to steam tractors. He then excelled at finding unique and interesting ways to arrange those artifacts in ways that would add authentic texture to an area at first glance and tell entire stories on a closer look.

I can't help but feel that he would have had many more stories to tell. 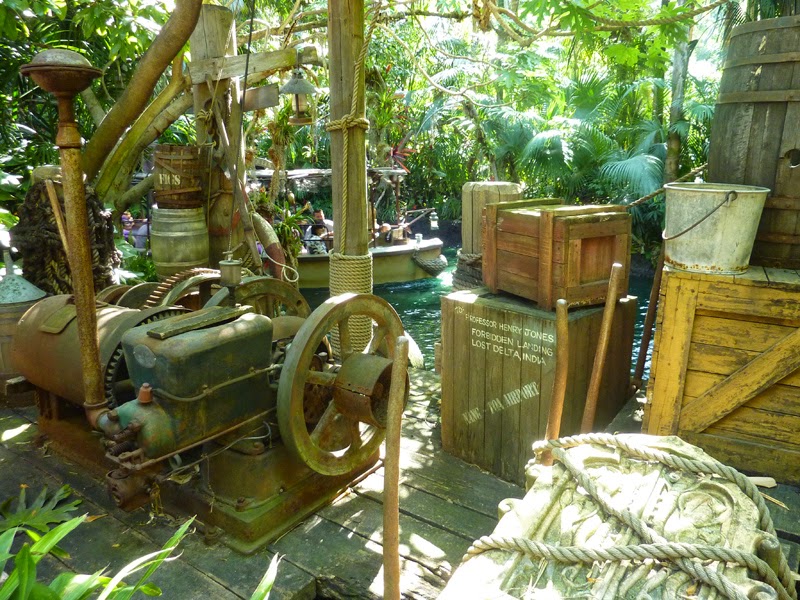 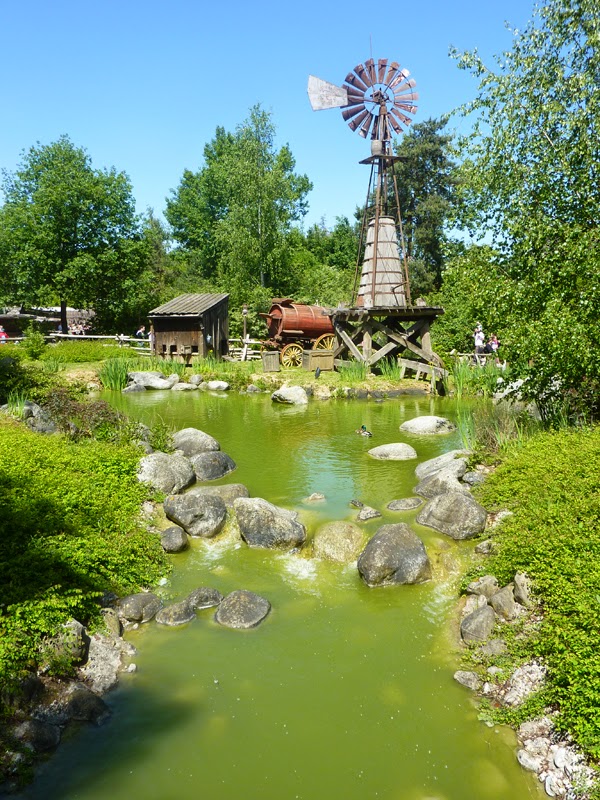 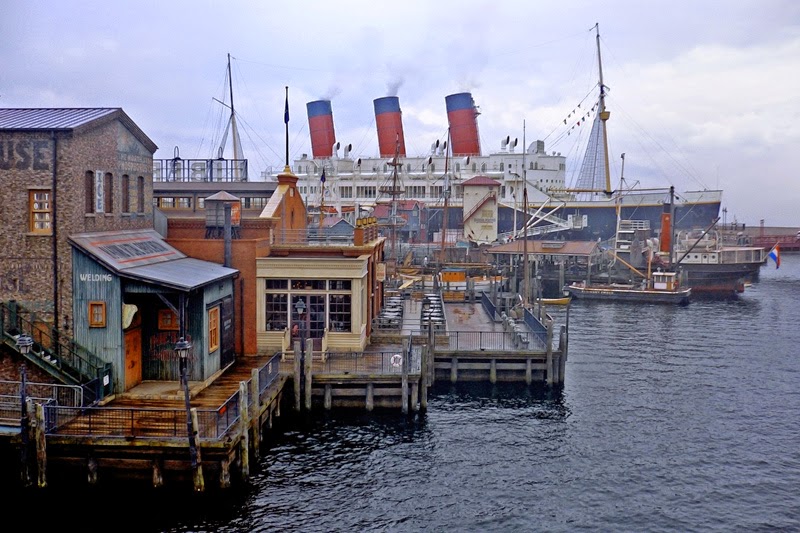 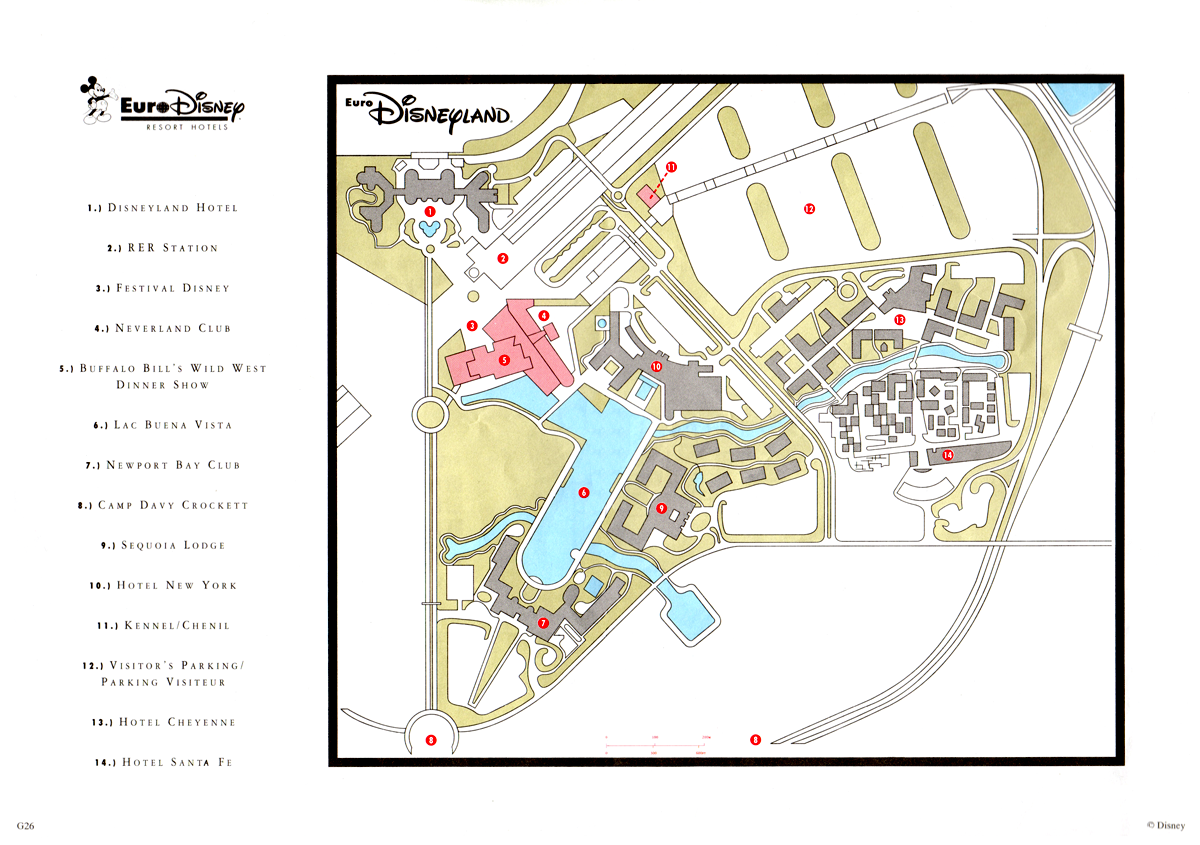 For the first few years, guests to a Euro Disney Resort Hotel would receive the above map at check-in, with their hotel layout and room number on the rear. Very soon, with all the changes happening around the resort, the map became out of date and was discontinued entirely, making way for other channels to help hotel guests find their way around the resort.

The False Storefronts of Town Square

When Euro Disneyland opened in 1992, there were plenty of actual shops, restaurants and services on Main Street, U.S.A., but in between those, the Imagineers had integrated several façades housing fictional businesses whose doors led nowhere but whose signs and window displays served to complete the illusion of a fully functional small town at the turn of the century.

Spread all over Main Street, a majority of those false storefronts could be found on Town Square. Inspired by recent events, here’s a brief overview of those façades and their history. 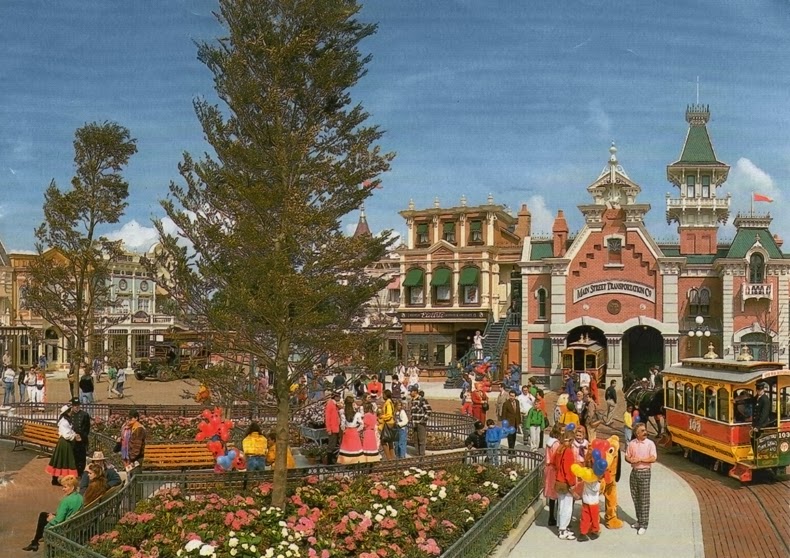 Here are some of the postcards depicting one of my favorite attractions in the park over the years.

The first one I'm going to share is one I don't own myself; a friend was so kind to send me a scan. It was among the earliest postcards produced, when the actual buildings weren't quite ready yet. This card uses Dan Goozee's great concept painting of the manor house, albeit flipped and cropped. To the right (left on the original artwork), you would have seen the unbuilt carriage house queue building. 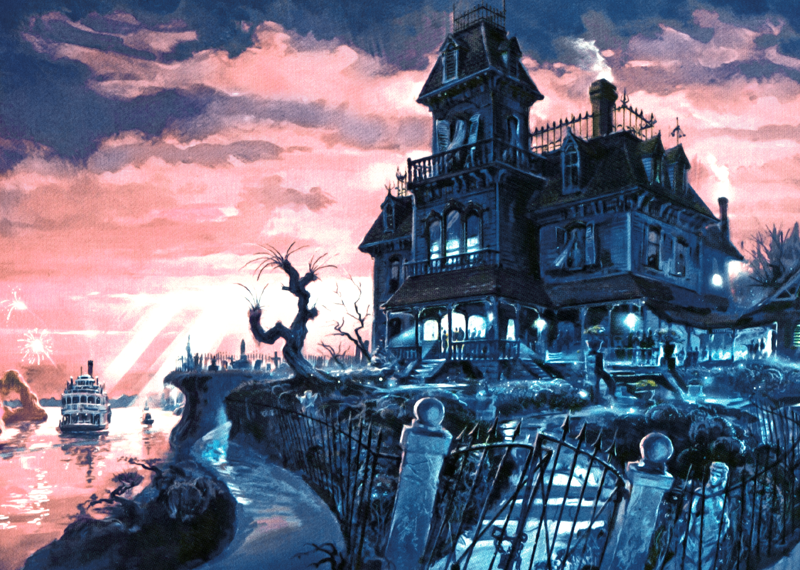 A Guide to Disneyland Paris Music on CD 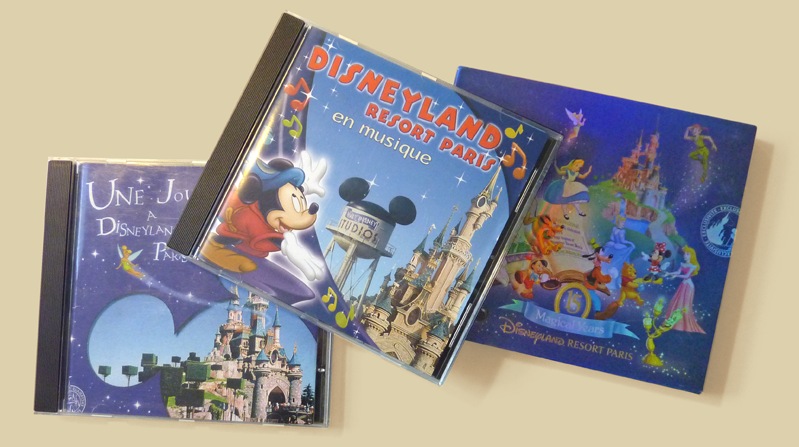 On first glance there has been a wealth of music releases at Disneyland Paris since 1992. Over the years, guests could purchase one of over a dozen albums and about 20 CD singles, all in all more than one release per year on average.

Things get quite a bit thinner, however, when you strip away all the show and parade music. In fact, very little has been released of the park's extensive attraction and area music library – which makes up the bulk of similar releases from the American parks. The first album to include any music of the sort was 1999's Une Journée à Disneyland Paris, and it would remain the only time any new music tracks of the kind were released until this day. Subsequent albums would use the same but constantly fewer cues, culminating in the 20th anniversary release inaccurately titled "The Best of Disneyland Paris" which included a full two (2) tracks of attraction music and none from shops, restaurants or other areas.

Even looking at the high water mark of Une Journée à Disneyland Paris, however, the selection is baffling. No cues from the iconic background music loop of Main Street, U.S.A., nothing from the queue line of Big Thunder Mountain, no on-board soundtrack of Space Mountain. Instead… well, read for yourselves. I decided to make this list to keep track of the non-entertainment music that has been released over the years, and to possibly help owners of some of the older albums to figure out just where the vaguely-labeled and often obscure pieces actually play (or used to play) in the park.
Read more »
Posted by David G at 21:28 No comments:

I don't have anything resembling a serious collection of Disneyland Paris postcards but I thought it might be fun (and instructional) to post a few of those I have been sent or taken home over the years.

Today I'm starting with a few older Disneyland Hotel designs, plus one that's probably among the earliest postcards of the park.
Read more »
Posted by David G at 12:16 No comments: 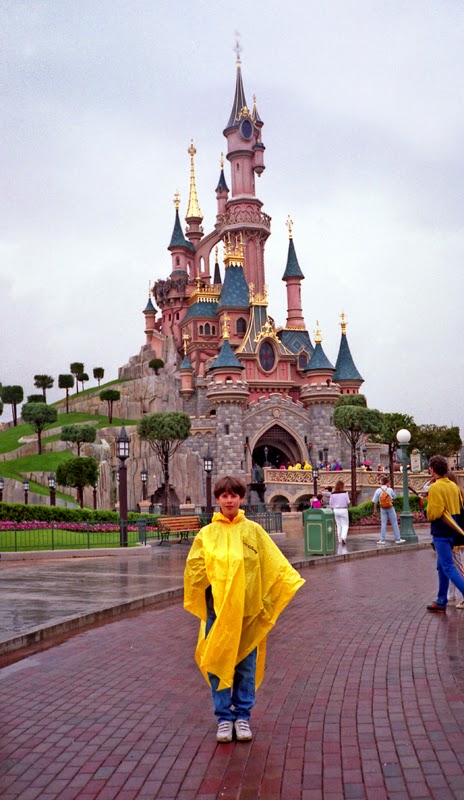 On May 29 and 30, 1992, after years of waiting for it to finally open, my dad took me to Euro Disneyland for the first time. Here are some of our photos…

This blog is an unofficial tribute to the art of theme parks and more, with a focus on the history of Disneyland Paris, and is not endorsed by nor does it reflect the views of the Walt Disney Company.